The female bridge: How a new link in the healthcare chain helps vaccines reach kids in under-immunised Lakki Marwat 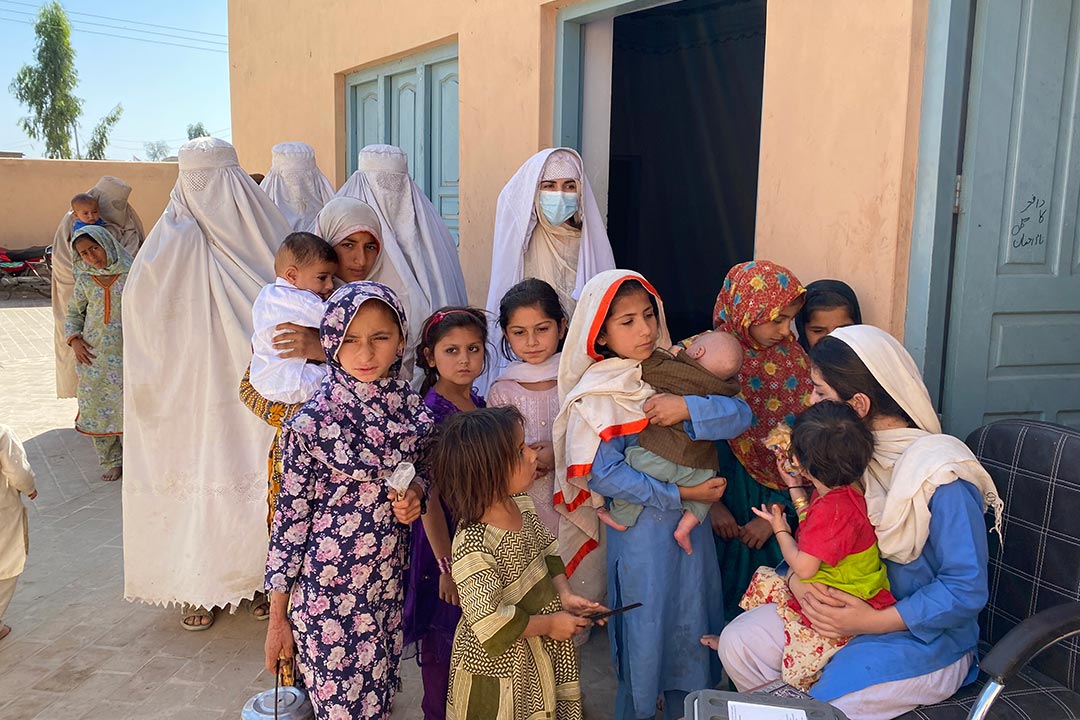 In a culturally conservative part of north western Pakistan, mothers were disconnected from a very male healthcare system until female community workers – like Nusrat Bibi – built a bridge.It’s a warm April morning on the sandy plains of Lakki Marwat in Pakistan’s northwestern Khyber Pakhtukhwa. In a village called Masha Mansoor, some 20 women have gathered in the drawing room of a community elder. The room, known locally as a hujra, is a space usually reserved for men and, though this meeting is an all-female, informal affair, some of the women have kept their burqas on – a visual reminder, to outsider eyes, that Lakki Marwat is perhaps the most conservative part of an especially conservative province.